Situated in a spectacular basin surrounded by 13,000-foot peaks, the city of Ouray has captured the eye of adventurers from its beginnings, while the glitter of gold and silver brought prospectors to its mountains. The Uncompahgre Utes hunted and soaked in their sacred hot springs for generations, but about one year after Chief Ouray's death, they were removed from their homelands to a reservation in Utah. Mines and mining camps proliferated in the harsh, remote high country, where rugged terrain hampered the transportation of ore and supplies, even after toll roads and railroads lessened isolation. Ouray (pronounced Yurr-AY ) developed into a Victorian community with families, churches, and schools contrasted with rowdy saloons and so-called fancy ladies. Ouray further embraced tourism after mining waned, and heritage preservation remains an ongoing concern. 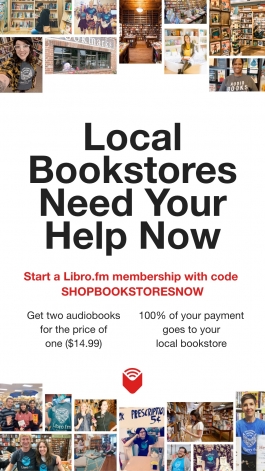